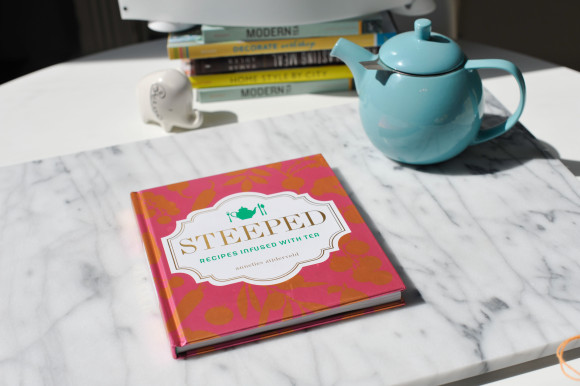 Hello! We are in full springtime mode here in New England. Things are starting to feel right again. I’ve been walking everywhere as much as possible, riding around the city with Hubway (Boston’s bike share program), wandering, and exploring. My weekends have been consumed mostly with cooking, reading books, and triathlon training, which is pretty much exactly how I want a weekend to be spent.

This week, instead of dreary lunch hours, I ate out with co-workers – a lobster roll eaten on the greenway! – grabbed a green juice with lemon at The Juicery, went for several brisk walks, listened to podcasts, met a friend for a Pimento cheese at the Clover truck, and picked up a new library book (Amarcord, by Marcella Hazan). It just feels so good to be able to be outside and doing things again.

Now, cookbooks. Where shall we start? First, I must mention that I won a contest that has left me rich in tea, teapots, and olive oil, rice, and generally speaking a number of California goodies. After pre-ordering my friend Annelies’ new cookbook Steeped, all about cooking with tea, I entered a raffle with the publisher, Andrews McMeel, and won! The cookbook is really just as lovely as I expected it to be. Shiny and pretty on the outside (it would make a great gift), it’s full of unexpected tea related recipes – including many dishes that I’ve book marked to try: Earl Grey Yogurt Parfaits, Chamomile Corn Chowder, Forbidden Chai Horchata, Cauliflower steaks with tea umami sauce, and California tea leaf salad to name a few.

Fortified with my new tea stash, and after several triathlon classes (a duathlon last weekend, and a sprint tri this weekend) as one does?!, I spent the rest of my past few weekends reading through several of my new acquisitions. 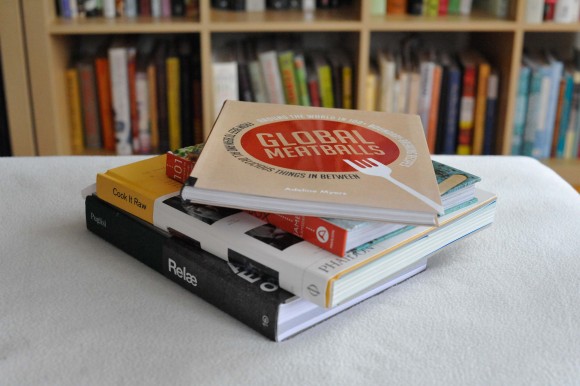 The top of the stack there is my friend Adeline’s new cookbook: Global Meatballs. We met in San Francisco, just around the time that she started working for Tartine bakery. Which, on that note, did you see the news a few weeks ago about the Tartine and Blue Bottle deal? I must admit that I was gobsmacked.  Adeline’s blog, Kitchen Roots, highlights her vegetable forward cooking style, and is a total pleasure to read. She has a lot of paleo and generally dairy-free recipes, but the focus is on vegetables! Which, of course, go particularly well with the dinner-time favorite: meatballs! Some of the recipes I put in my notes to try include the lamb meatballs with baked yogurt sauce, pistachio lamb meatballs with sweet and sour pomegranate glaze (I really love lamb!), and Scandinavian fiskeboller. There are actually a large selection of vegetarian balls in here as well. Good stuff!

Below Global Meatballs, we have James Ramsden’s Love Your Lunchbox, lunch, of course, being my favorite meal, and a few forays into modern cuisine and culinary theory with Cook It Raw, a retrospective book of the annual avant-garde chef gathering, and Christian Puglisi’s Relae: A Book of Ideas (so much in here!) 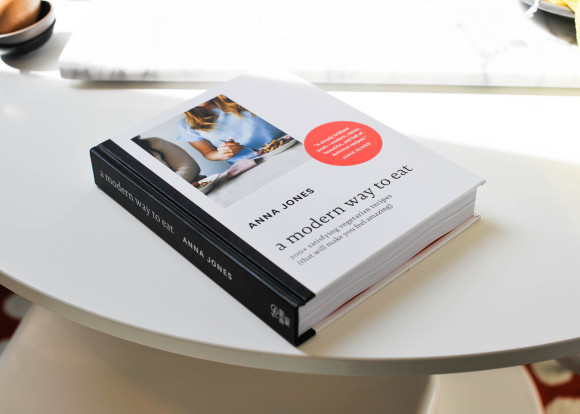 Vegetables really have been at the top of mind, because I took the plunge and re-signed up for my favorite work-share farm CSA again this year. Unlike the urban CSAs where a sanitized box is dropped off at your house, this farm requires that you actually come *pick* about half of your weekly (or bi-weekly share). While I don’t really have the time or resources to garden on a regular basis, I’ve been yearning for time spent in the dirt. I’ve already started stocking up on Ziplocks, pyrex, old yogurt containers, and plastic bags to deal with my forthcoming haul. In anticipation of a glut of vegetables, I read through Sarah Britton’s My New Roots, and have been thrilled with the truly phenomenal a modern way to eat by Jamie Oliver protegé Anna Jones. It’s currently making the rounds on the food blogs, and for good reason. I can’t tell you how much I enjoy this cookbook.

And finally, one last book to note: the brand new Yogurt Culture by Cheryl Sternman Rule. Cheryl is an internet friend who I was longing to meet in real life – and finally had the pleasure to last week on her book tour! This was another first for me – I finally made my way in to Boston’s very own cookbook shop – Farm & Fable. (Long story short, before working in startups in Boston, my dream had been to open my own cookbook store – when Farm & Fable managed to beat me to it. I had spent a year fretting about going in, thinking that I might have a meltdown, but not only was it lovely, but now I can’t even be grumpy anymore, because Abby Ruettgers, the owner, is pretty much the best.) If you like yogurt, you must buy this book. 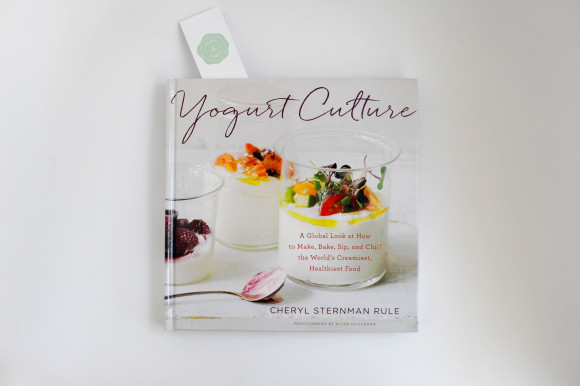 Happy week! What have you been cooking?