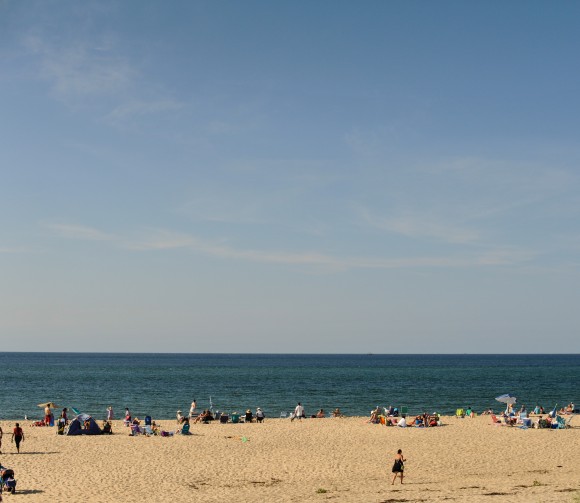 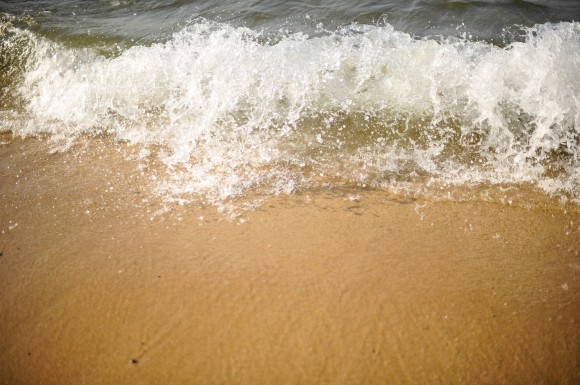 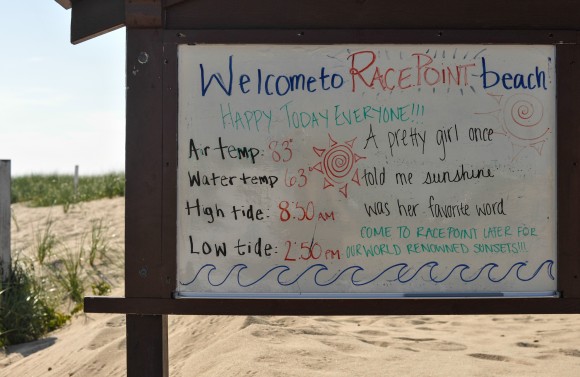 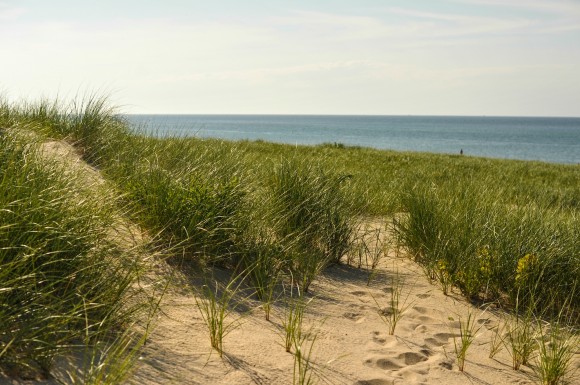 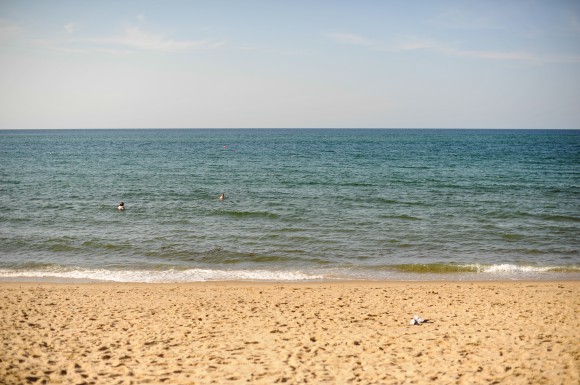 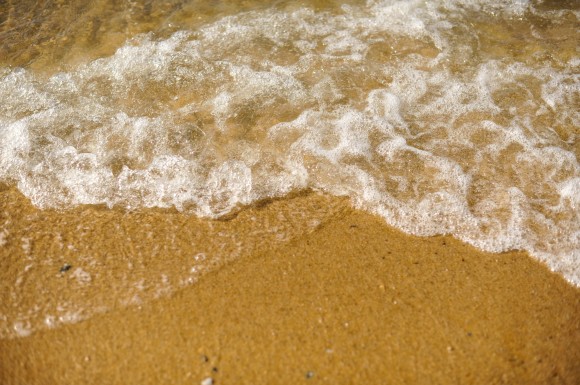 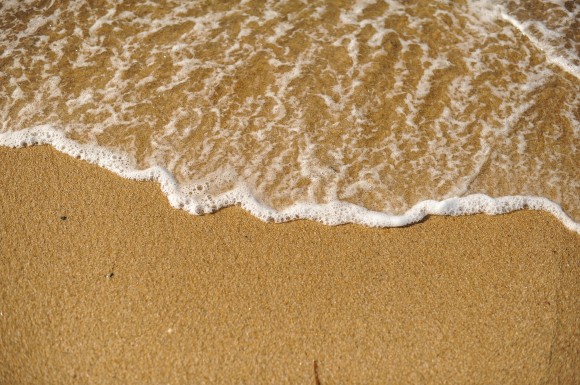 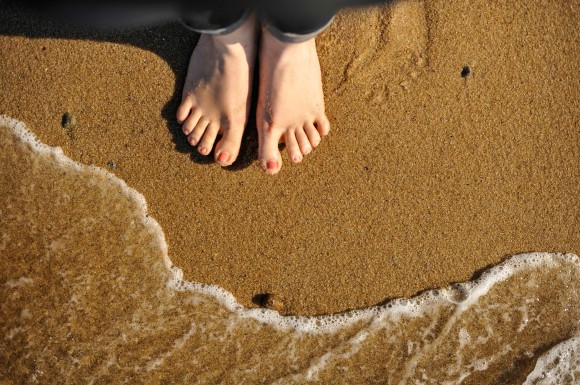 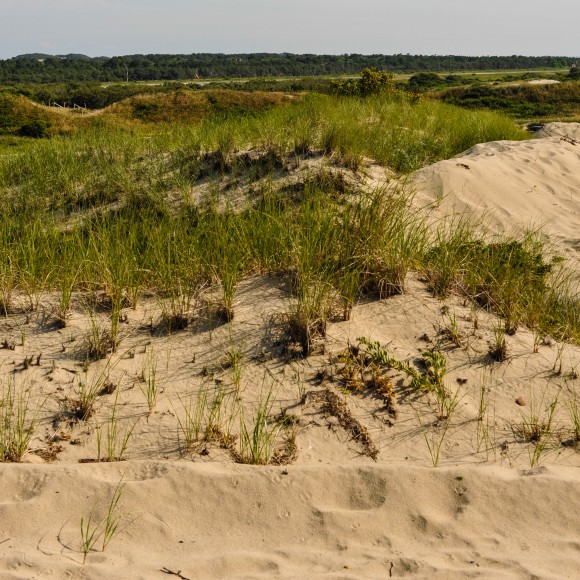 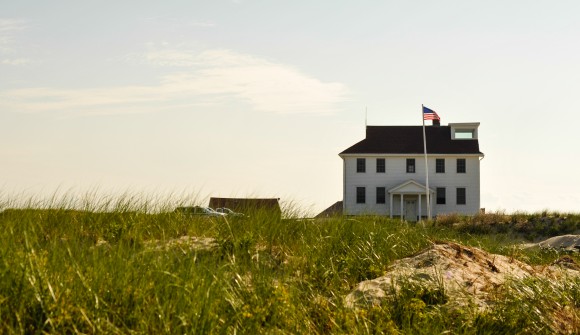 Some very sad news sent us driving down the coast today in the afternoon, just any direction that the car would take us. Four hours later we ended up at the tip of the Cape, at Race Point Beach, right after the parks service had finished taking fees for the day, so parking was free. The ocean was so very blue I could barely believe it. I promised myself that I’d shoot something beautiful today, and I think this counts.

We fortified ourselves with Ben and Jerry’s in North Eastham (I had White Russian and Coconut Seven Layer Bar in a waffle cone), headed back north, and now we are home.